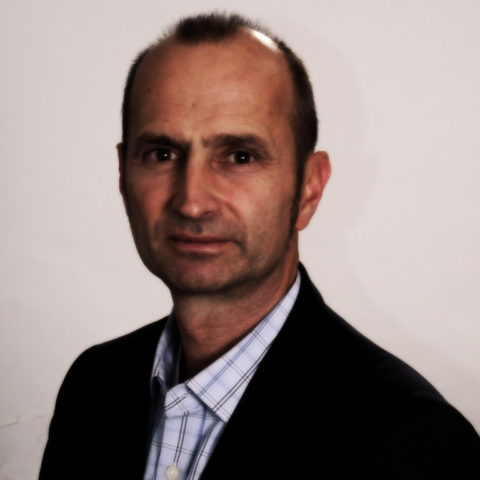 Eric Plantier has been involved in hundreds of transactions in the technology sectors throughout his career.

He is an angel investor and on the board of several companies located in Europe and in the United States. He has lived in six countries on three continents and enjoys using his experience on cross boarder deals. Eric’s key areas of interest and expertise are online marketing, mobile applications and SaaS businesses.

Prior to Blueprint Partners, Eric was an Investment Director focused on the telecommunications sector with Viventures (a Paris-based venture capital firm). He was also a Strategy Director for Planning and Acquisition at Ericsson in the United States, Sweden and Singapore, and a Sales Director at Schneider Electric in China and Japan.