In 2017, GrabJobs approached Vantage Capital to advise their Pre-A round of financing which aimed to secure funds to further develop their core product and accelerate their growth into Southeast Asia.

We raised a USD $1.5 million Pre-A Round led by Business Angels and Family Offices. As a result of both our operational and financial support, GrabJobs has enjoyed significant growth in its key metrics post-close.

As such, our Managing Director, Jean-Pierre Sedaghat was offered a board seat to continue supporting GrabJobs.

“Jean-Pierre has been a dedicated advisor during our fundraising process and growth plan. He focused on achievable milestones with a clear value creation plan to define the full potential of our business. He is an invaluable addition to your company, and I highly recommend him. He is now a board member. ”
Emmanual Crouy – Co-founder & CEO, GrabJobs

“GrabJobs has been one of the fast-growing mobile first job portal in Southeast Asia while burning a limited amount of cash. We are glad that GrabJobs’ team and its cutting-edge technology attracted such a strong group of Business Angels and Family Offices. I am excited to join GrabJobs as a Board of Director and to support them in their vision.”

Series Pre A Round

As always, partners grows with you! 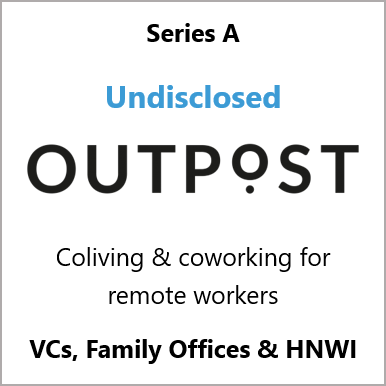 Outpost – Series A Round 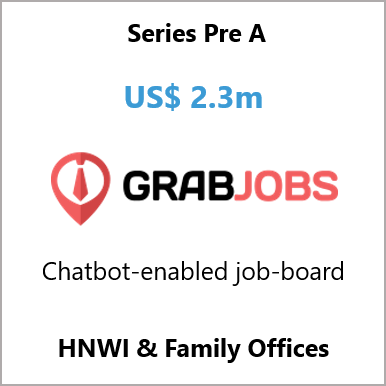 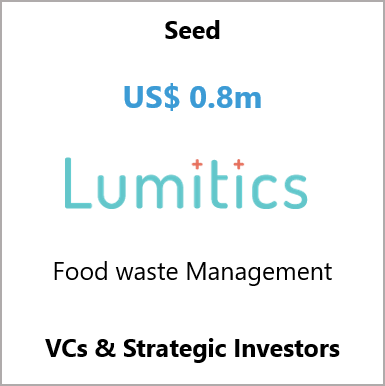 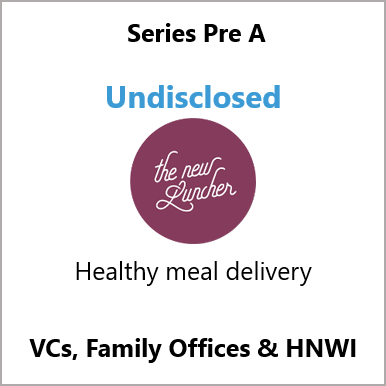